World Cup 2022: Inside Australia’s state-of-the-art training base in Qatar

The Socceroos have been slow to organize their base camp for the 2022 World Cup, but with the help of an old friend they have managed to secure themselves a swanky training facility for this year’s tournament.

Australia were one of the last teams to qualify for the competition, which starts this month, after beating Peru on penalties to secure their place in a dramatic qualifier at the end of the season 2021-22, with Andrew Redmayne the hero in goal.

Football Australia chiefs have revealed they have opted not to undertake a search for potential base camp sites until they are certain that their place in the tournament will be confirmed, meaning that they faced limited options compared to England, Belgium and France. 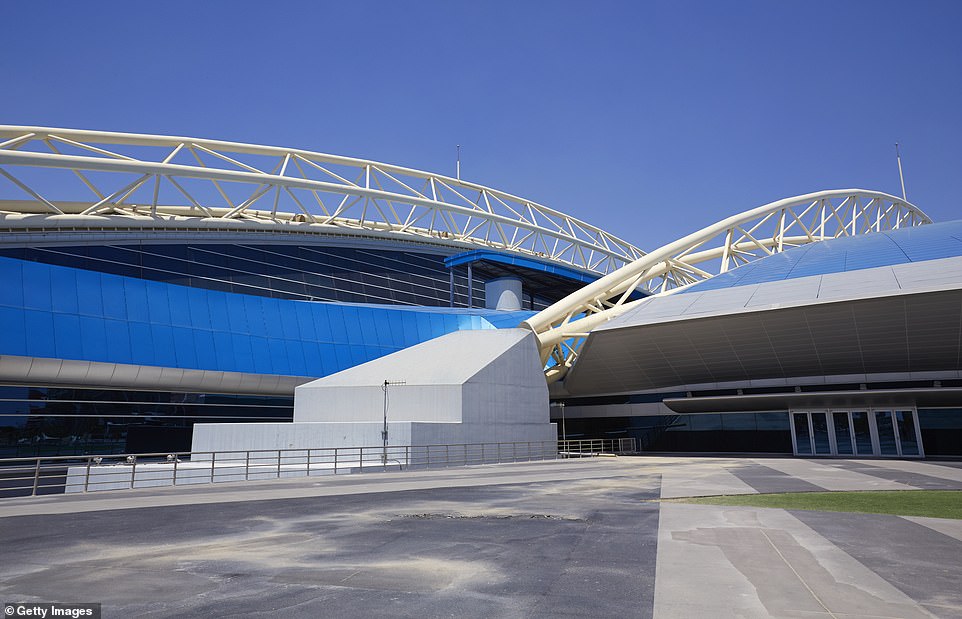 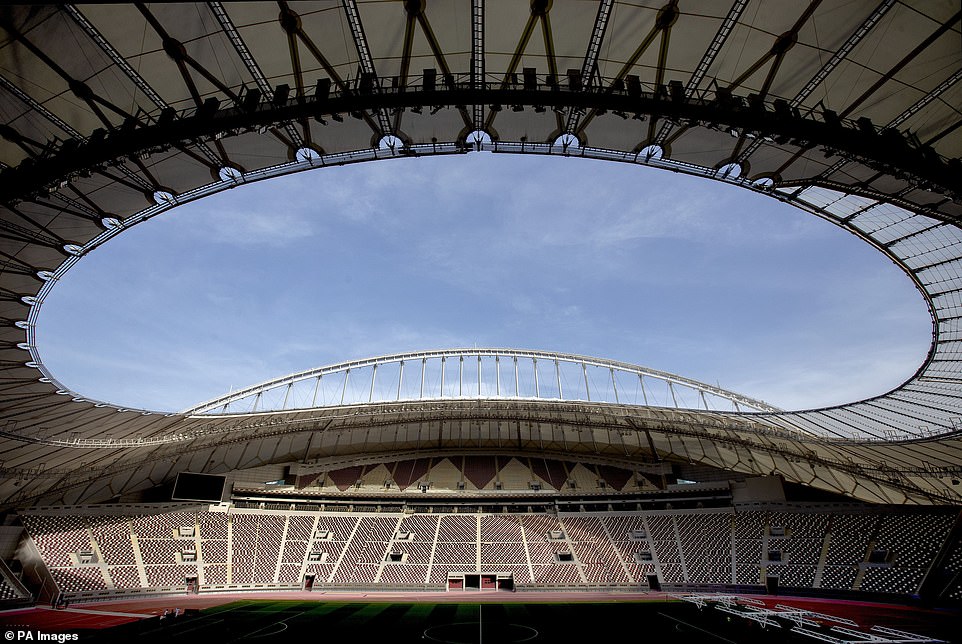 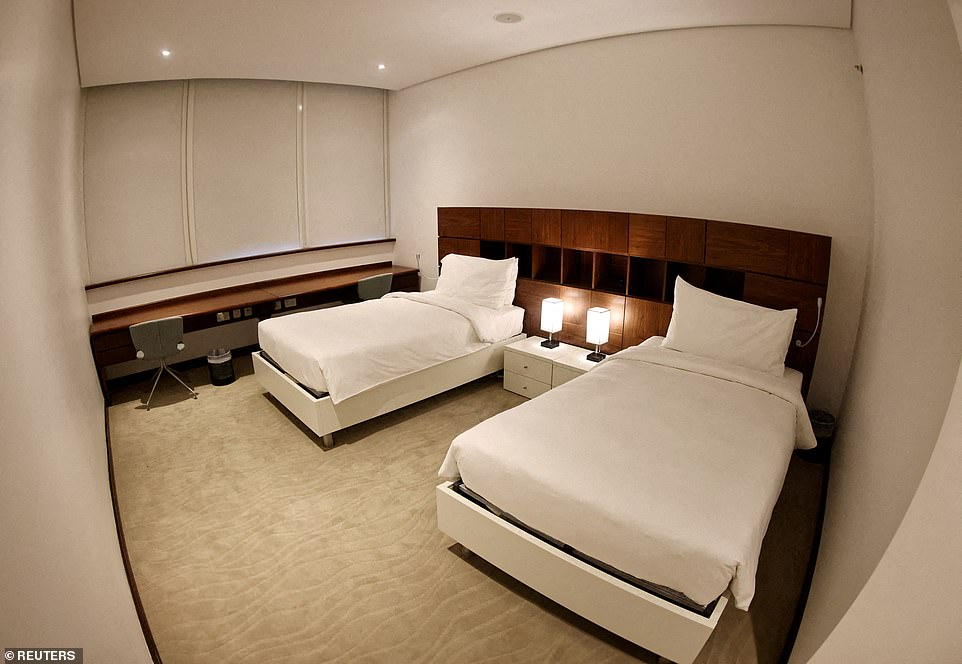 Socceroos will be staying in on-site accommodation at the Aspire Academy, in rooms like this 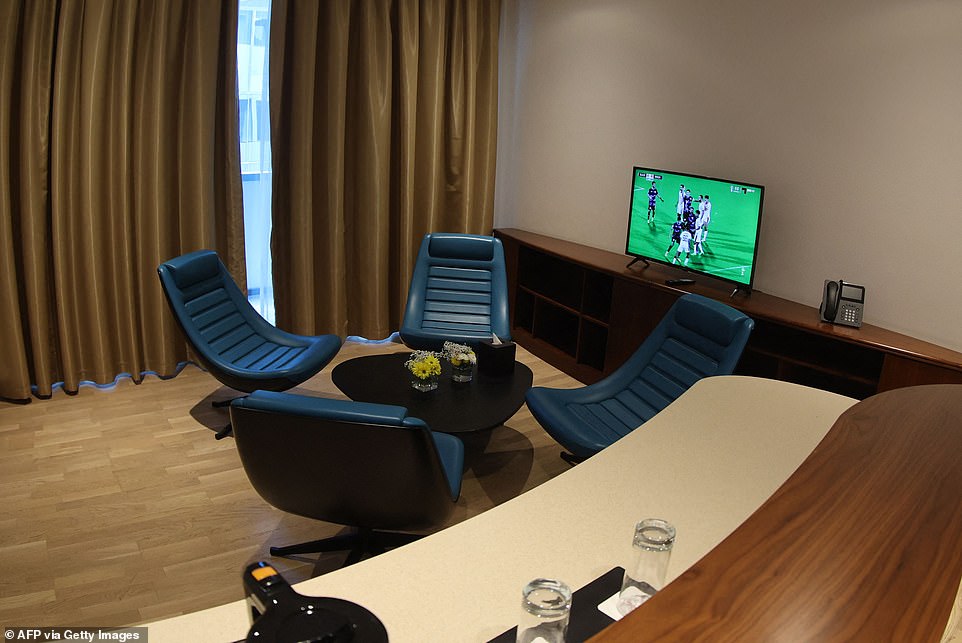 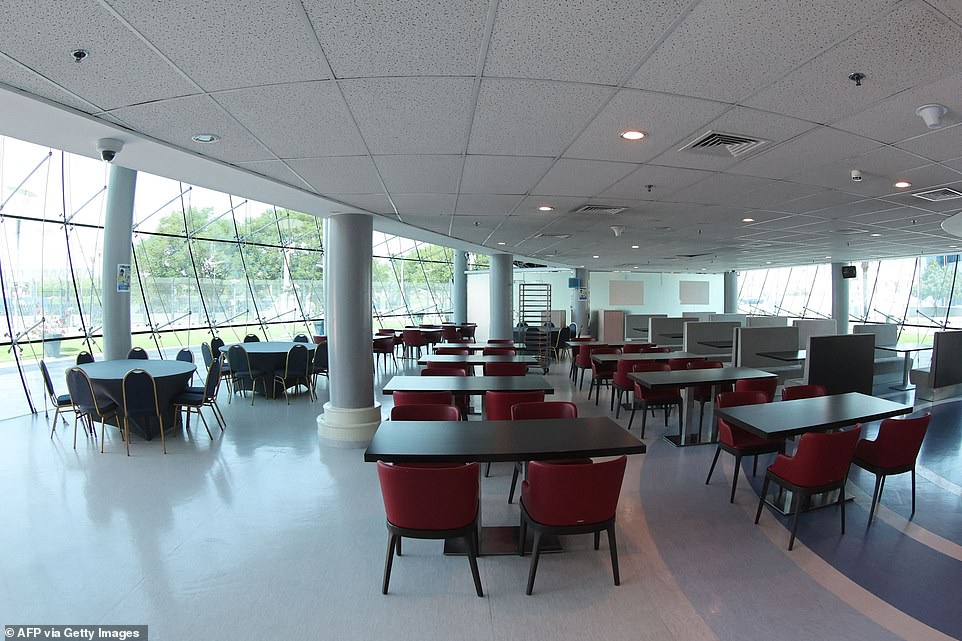 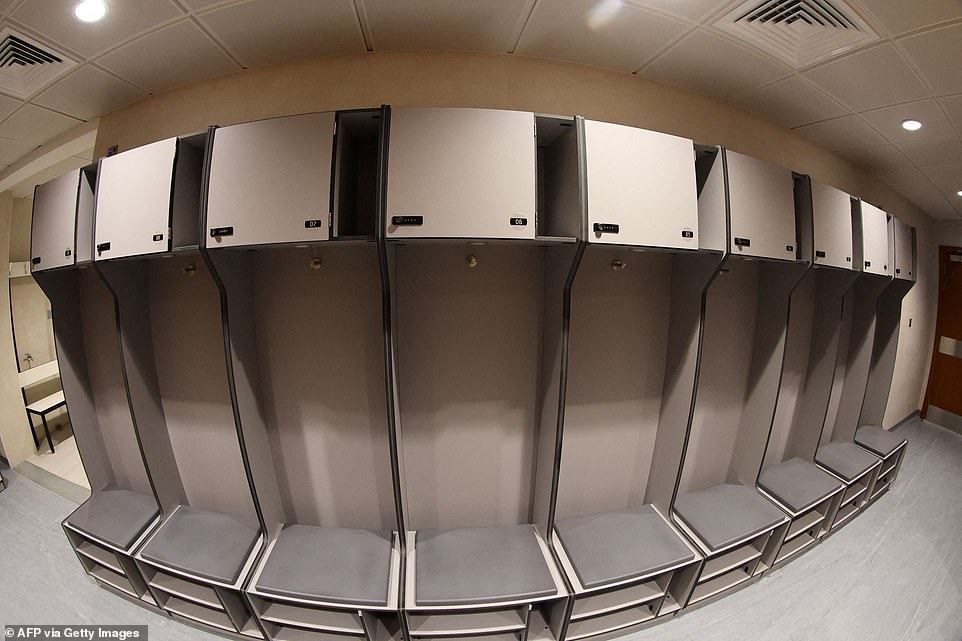 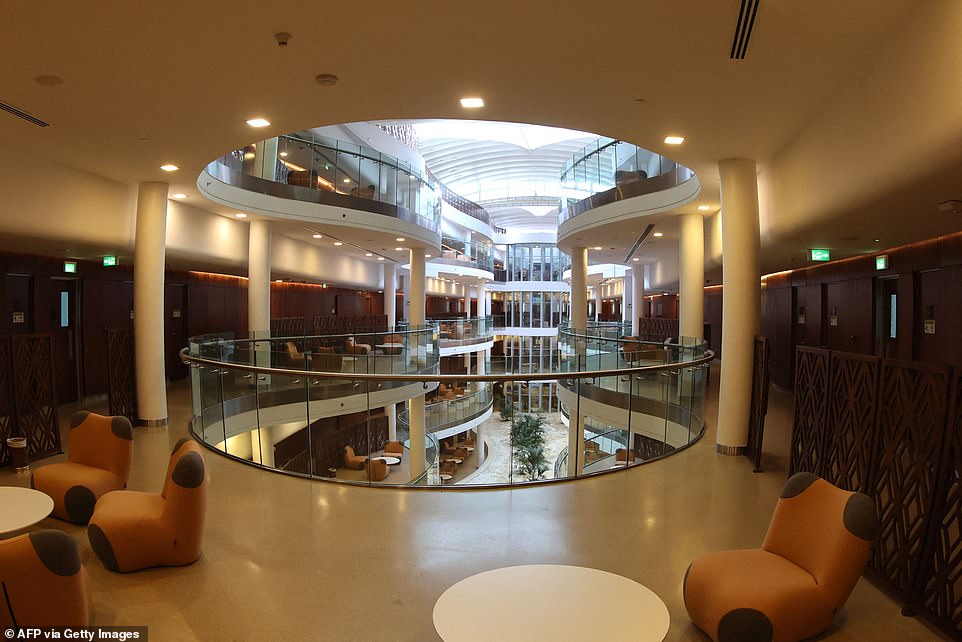 A general view inside the Aspire Academy, which Tim Cahill helped organize for the Socceroos to stay in Qatar 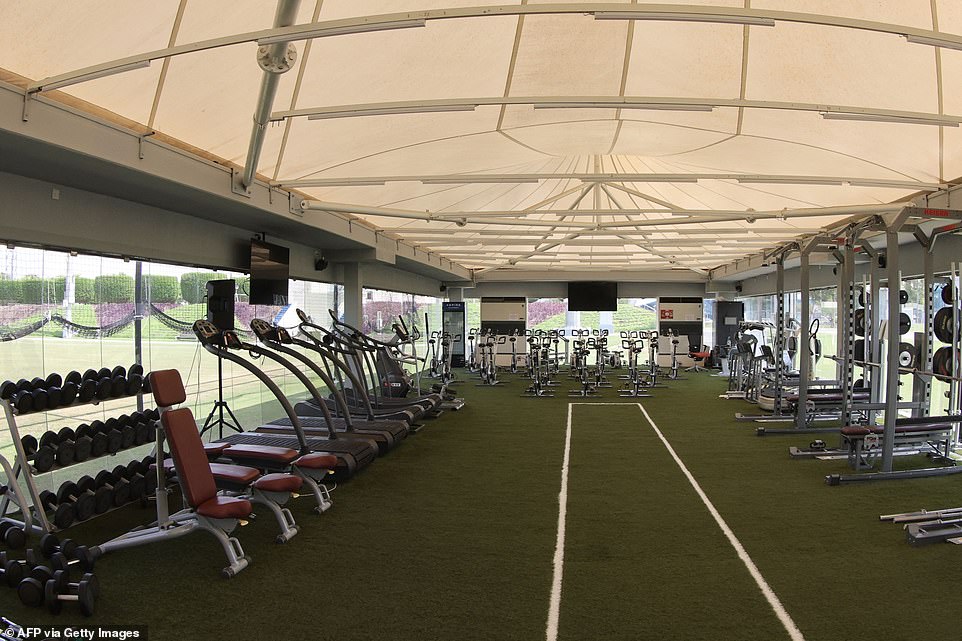 The training base also has a full gym with weights, bike machines, treadmills and a number of squat racks 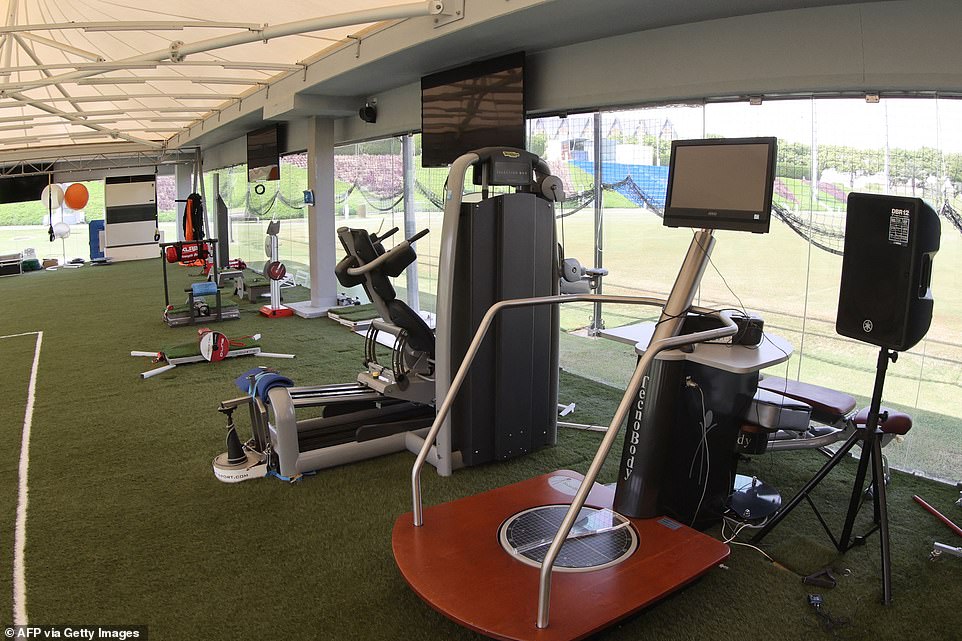 The fitness center also has a punching bag, allowing players to vent their frustrations, and a state-of-the-art stabilometric platform (right) to help Socceroos keep their balance .

But the Socceroos managed to find a home for the tournament, agreeing a deal to stay at Aspire Academy in Doha, Qatar.

The site is a sports academy based in the sports city of Doha in Qatar, which was founded in 2004 to help identify and develop future Qatari sports stars.

Graham Arnold’s team will likely make full use of the Aspire Dome, an indoor multi-purpose arena that can host up to 13 different sporting events simultaneously, all in a temperature-controlled area. The Dome also has a full-size soccer field.

The Socceroos won’t be the only team to use the training facilities either, with Qatar and Ghana also set to prepare for the tournament at the same venue.

Football Australia have confirmed to Daily Mail Australia that the squad will be staying at the on-site Aspire Academy Athlete Accommodation, meaning their base is a stone’s throw from where Arnold will put them through their paces. 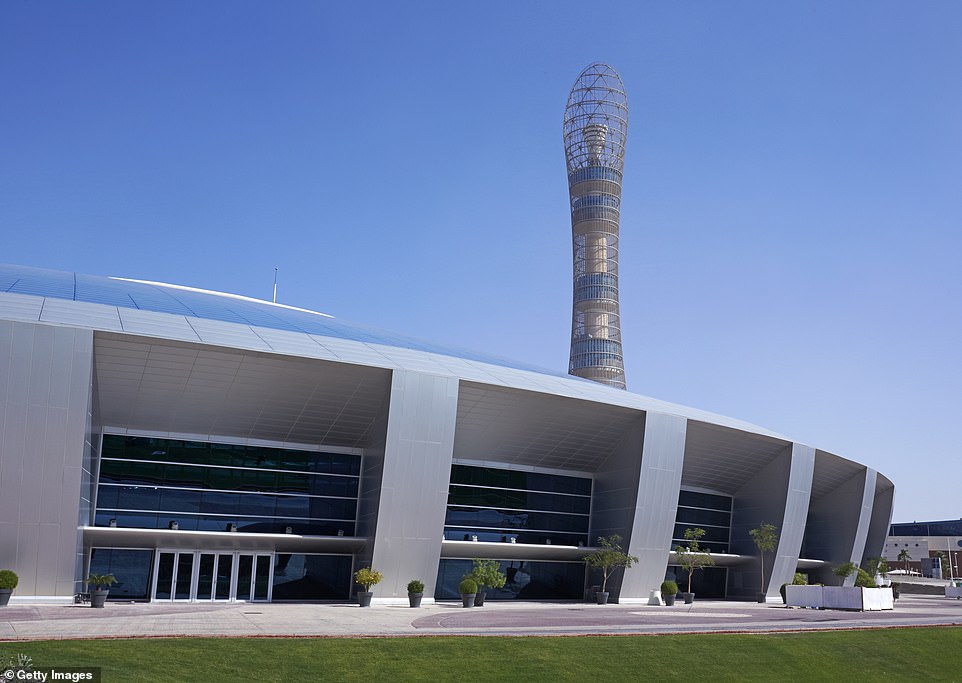 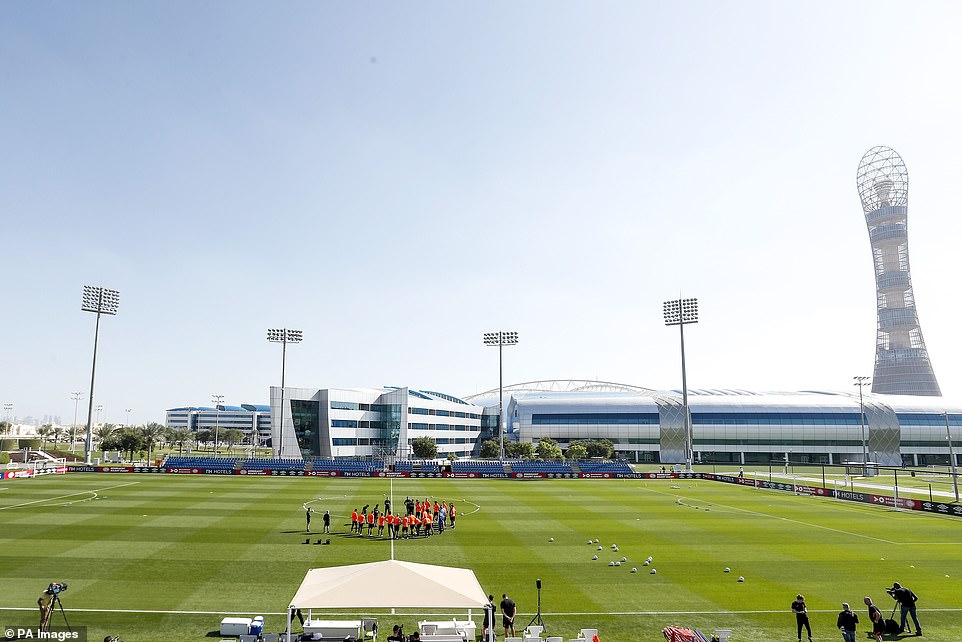 An example of one of the Aspire Academy training grounds. PSV Eindhoven visited once for a mid-season tour in 2020 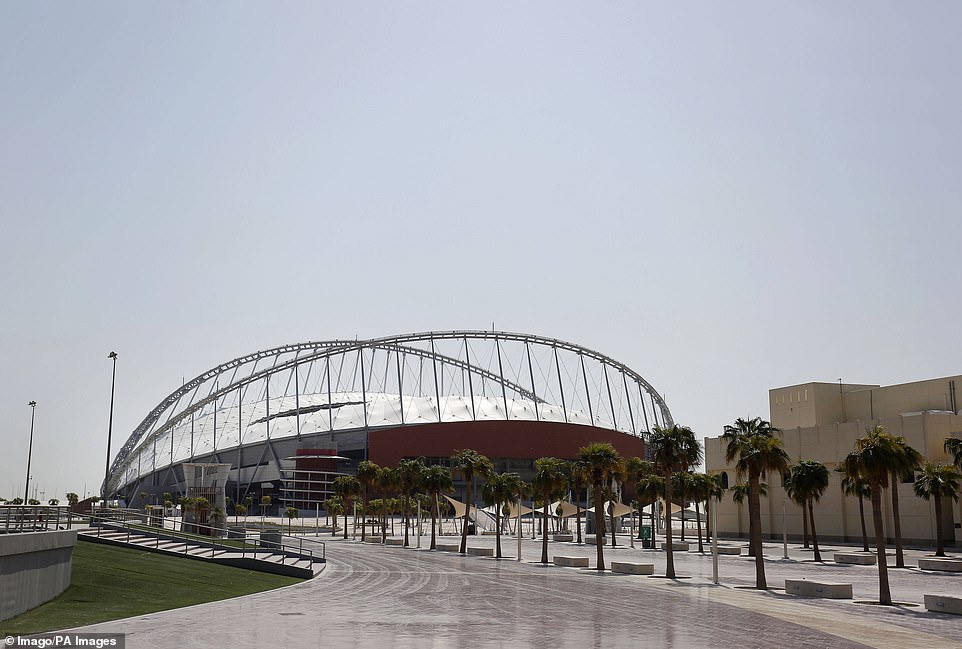 A view of the Khalifa International Stadium, which is a stone’s throw from where the Socceroos will be staying 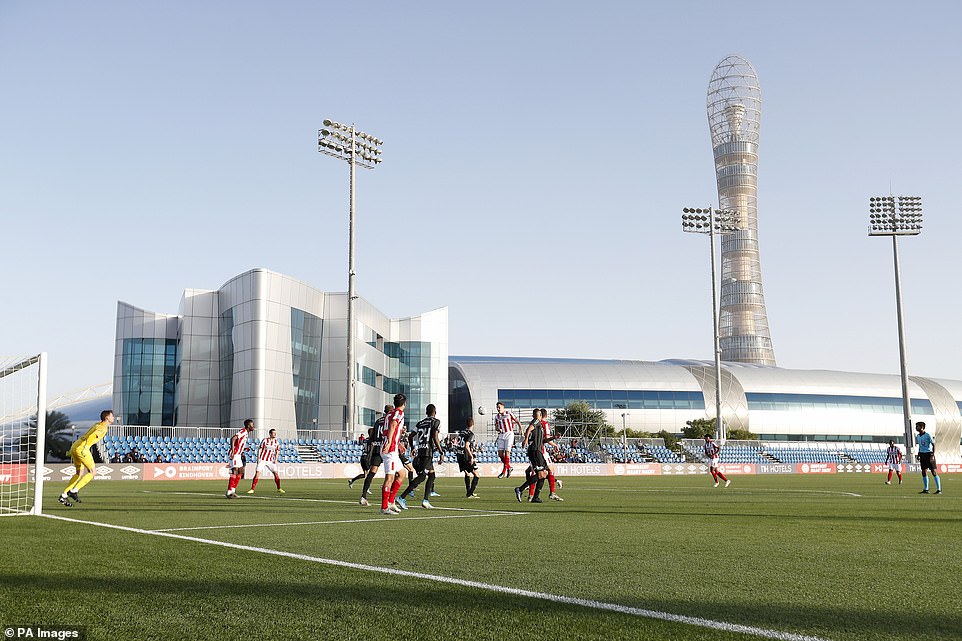 Australia will train at the Aspire Academy alongside Qatar and Ghana, and stay in accommodation close to the academy

Football Australia chief James Johnson said earlier this year that former Socceroos hero Cahill would play a vital role in finding a place to stay in November, and it will come as no surprise to learn that the ex-Everton star is deeply involved with the Aspire Academy.

In 2020, Cahill was hired as the sports director of the government-funded soccer school in Qatar and his knowledge of the facilities would have come in handy for the Socceroos.

Cahill has spent the last few years living and working in the Arab nation and has an in-depth knowledge of Qatari football as well as the layout and facilities, leaving him well placed to provide expert information that will benefit the team. ‘Arnold.

“We didn’t want to count our chickens before they hatched but now we know we will be here in November this year, those discussions have already started,” said FFA boss James Johnson. Sydney Morning Herald of the Socceroos’ potential training base for the World Cup.

“The good news for us is that we have one of our best of all time, Timmy Cahill…we’re already in discussions with him about where we’ll be staying. He’s local, he cares. the team.

Cahill has also sought to immerse himself in the business side of football and told Sportsmail how he was instrumental in bringing Frank Lampard to his former club Everton last season.

“My Everton connection will always be there. It is up to the owners to talk about it. For me, to be a strong leader, you have to evolve. If I want to go to Everton one day, I will go there with my eyes wide open. I am only 42 years old. When an opportunity arises, I have to be ready.

Cahill has lived in Qatar for three years and is a World Cup ambassador. He believes ‘football has the power to bring the world together’ and ‘bring about positive change’ amid questions about the hosts’ human rights record. He also sees himself as an ambassador for Asia, not just for Qatar. 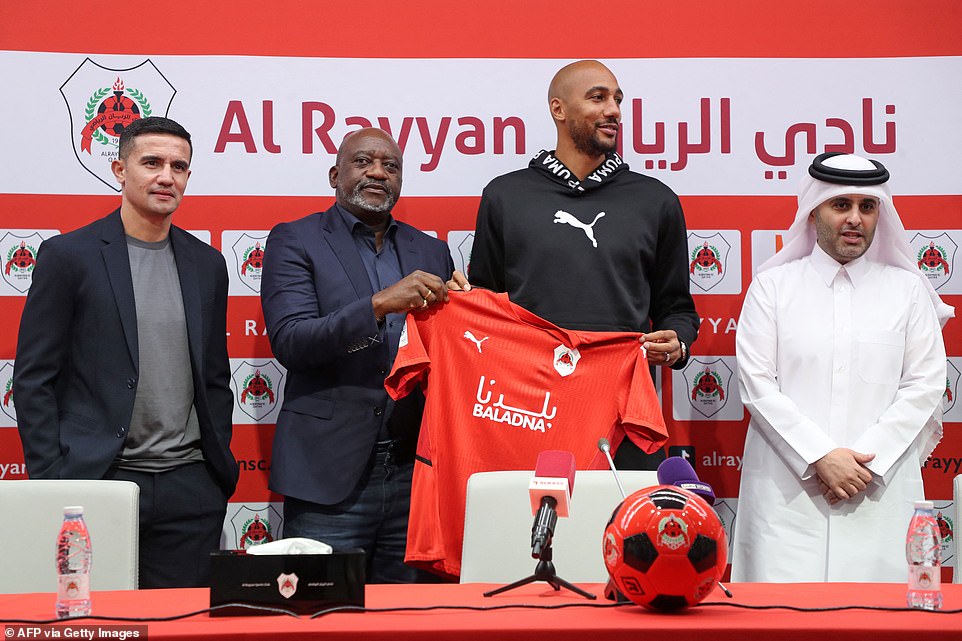 Tim Cahill (left) has been crucial in sourcing the venue, having worked closely with Qatar in recent years 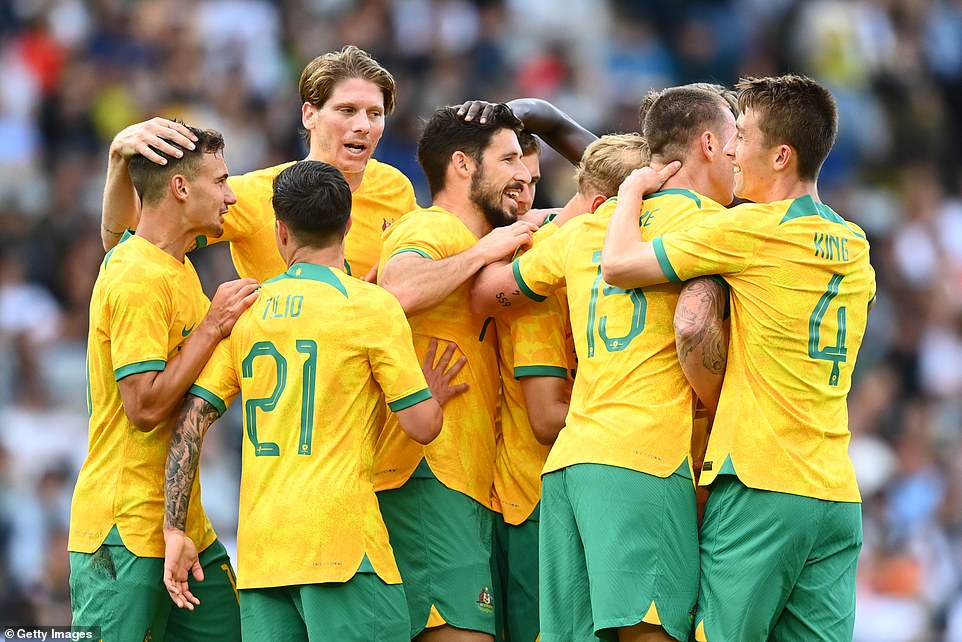